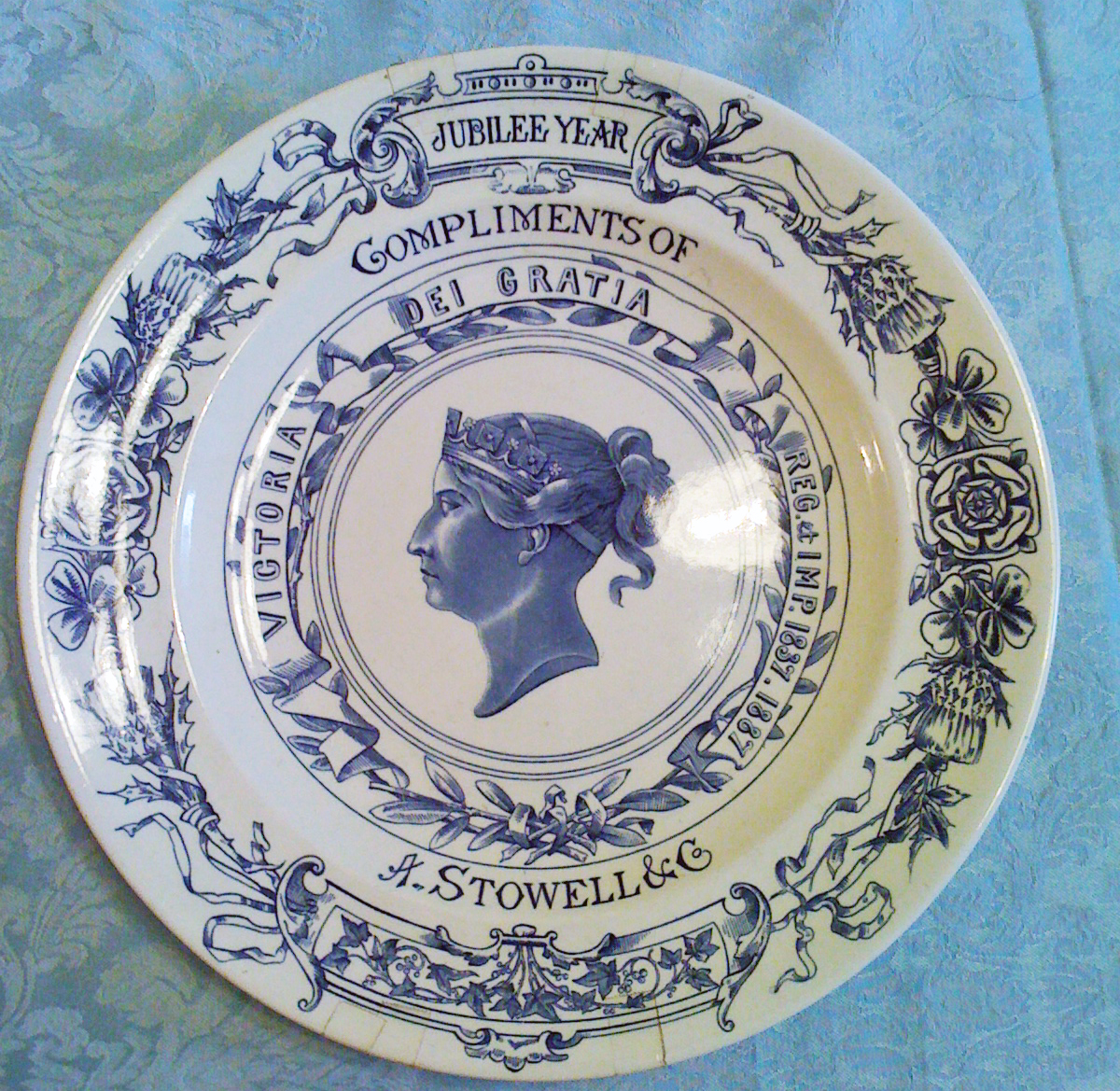 George Peabody was South Danvers’s most famous son, for whom the town was renamed in 1868. He moved to London in 1837, the same year that Queen Victoria ascended the throne. In London Peabody became a successful banker and philanthropist. When he donated over $2 million to create housing for the working poor of London, Queen Victoria wished to find a way to thank Peabody. Because he was an American citizen, she couldn’t offer him knighthood. Instead, she commissioned her court artist, Frederick Arnaud Tilt, to paint a miniature portrait on enamel of the Queen. It arrived at the Library on Sept. 22, 1866, along with the Queen’s autographed letter, thanking Peabody for his generosity to the poor of London. Peabody’s legacy to the working poor of London still exists to this day. The Peabody Trust in London recently celebrated its 150th anniversary. This past March staff and members of the Peabody Historical Society traveled to London at the invitation of the Peabody Trust to participate in the celebrations, including a mass at Westminister Abbey. 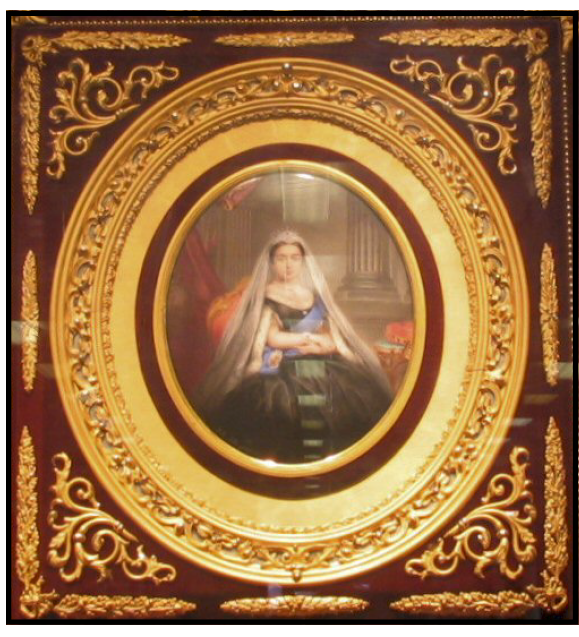